I had the opportunity to firsthand experience the amazing Samuel Yellin Ironwork at Bok Tower in Lake Wales, Florida. Bok Tower is situated on the highest point of Florida in Bok Tower Gardens.

Ed Bok was a Dutch immigrant that lived from 1863 to 1930. He moved to America when he was 6, and was educated in the public school in Brooklyn. As he got older, he continued to further his education in NY night school. He was an environmental activist in public health and had a part in saving Niagara Falls. Through his leadership, the Ladies Home Journal was the first magazine in the world to have over a million subscribers. At that time, the writing was considered one of the most influential and successful publications in America.

He started Bok Tower Gardens in 1927, completed it in 1929, and today, almost a 100 years later, is a testimony to his love of beautiful architecture and gardens.

Samuel Yellin was born in Poland, and at the age of 17 he received his Masters certificate for blacksmithing. He came to America in 1906 and opened shop in Philadelphia, Pennsylvania, where he did his first major commission for JP Morgan in 1911. The prestige and demand for his work grew, and in 1928, he had a massive work force of 268 men.

Yellin’s work can be found in 41 states and is counted as America’s most celebrated artist-blacksmiths. His work, if it can be found for sale, is of astronomical value due to its phenomenal attention to detail and exceptional craftsmanship.

The Yellin Ironwork that we saw at Bok Tower was quite impressive. Two sets of double wrought Iron gates are situated at the outer edge of the moat that surrounds the tower; and Iron railing spans the moat on either side. 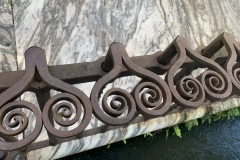 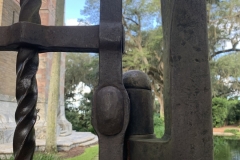 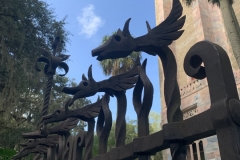 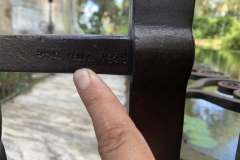 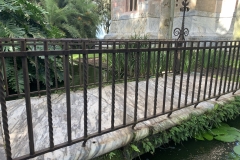 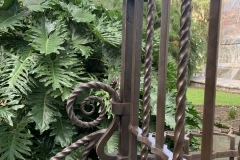 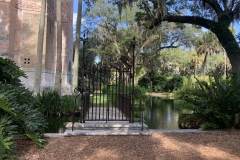 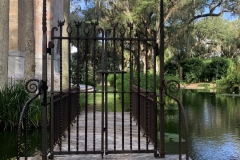 To me, the absolute most impressive piece is the Samuel Yellin doors at the base of the tower. Made of bronze this door presented scenes of Creation in 30 reposed pictures. The level of detail that was put into these doors is absolutely amazing. It even has a small door to be able to speak through. 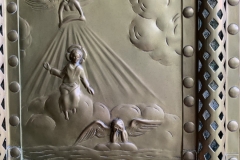 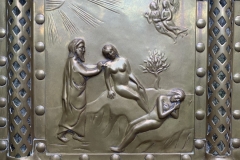 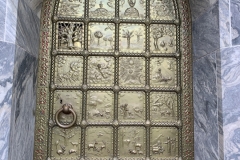 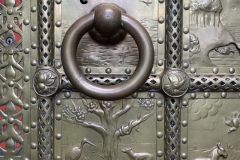 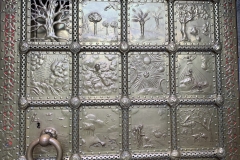 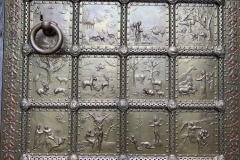 The interior iron stair and railings is also quite impressive. The way that Samuel Yellin designed the Iron stair to fit hand-in-glove within the space and architecture of the tower foyer. The structure most certainly an ingenious approach to function and design. Additionally, fireplace screens and Iron lights to complete the experience of the depth and width to which Samuel Yellin mastered the craft of exceptional Ironwork. 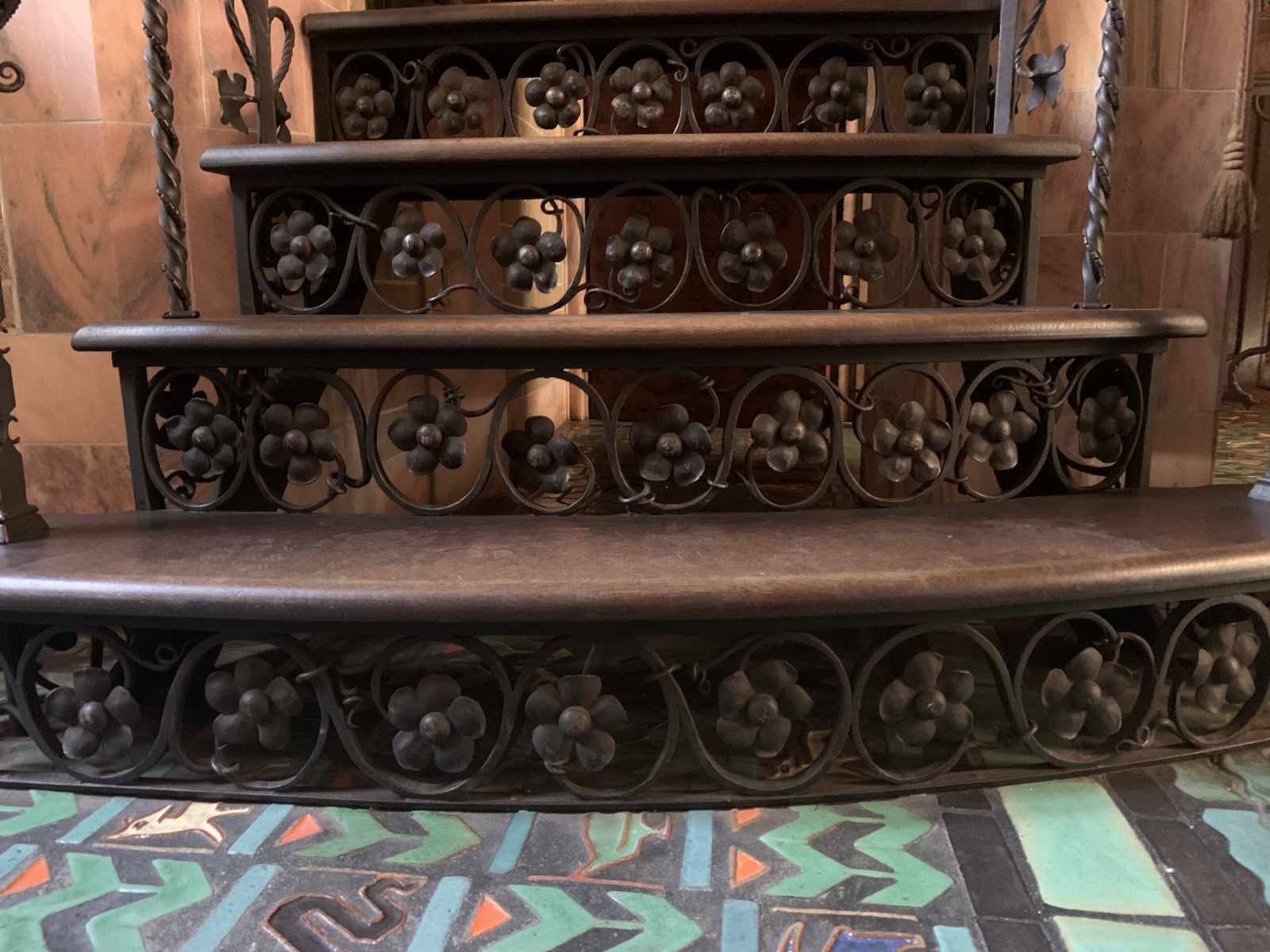 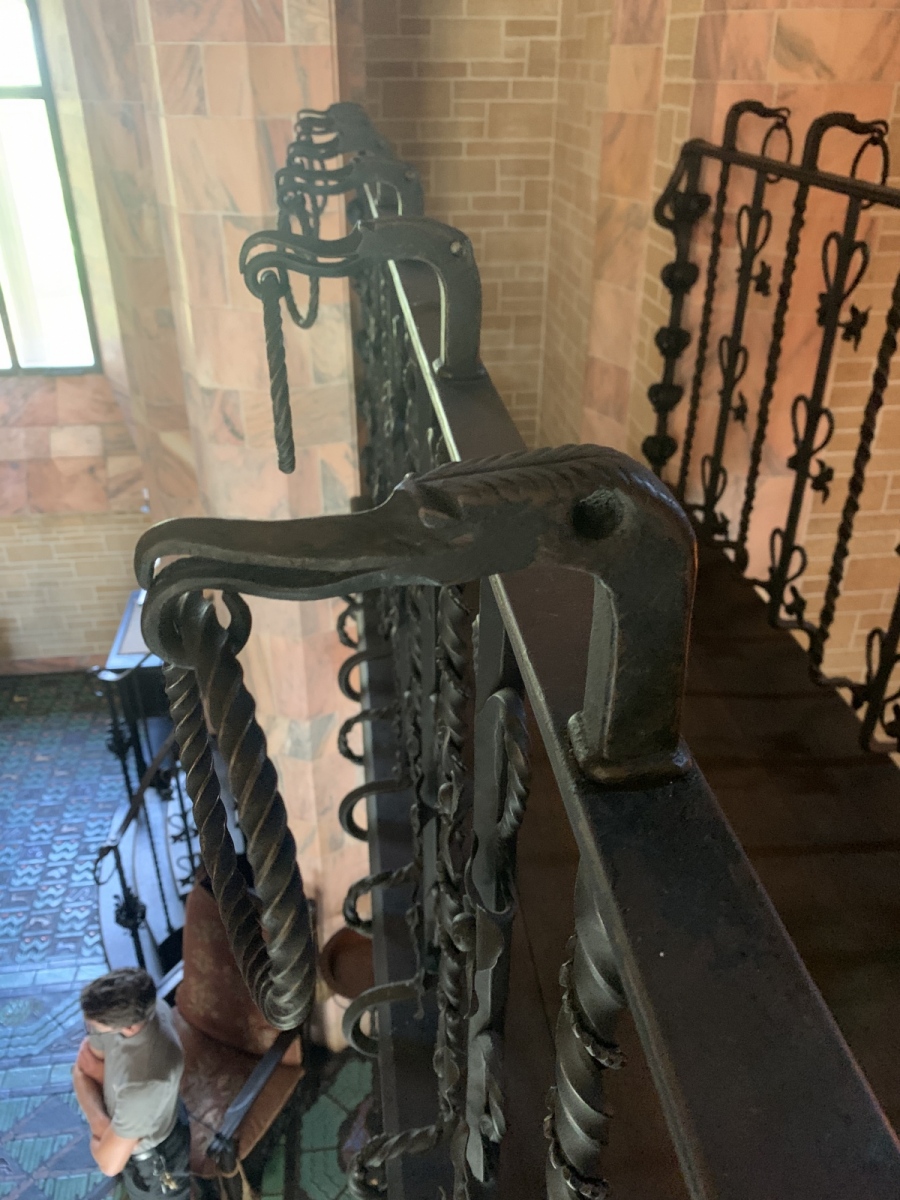 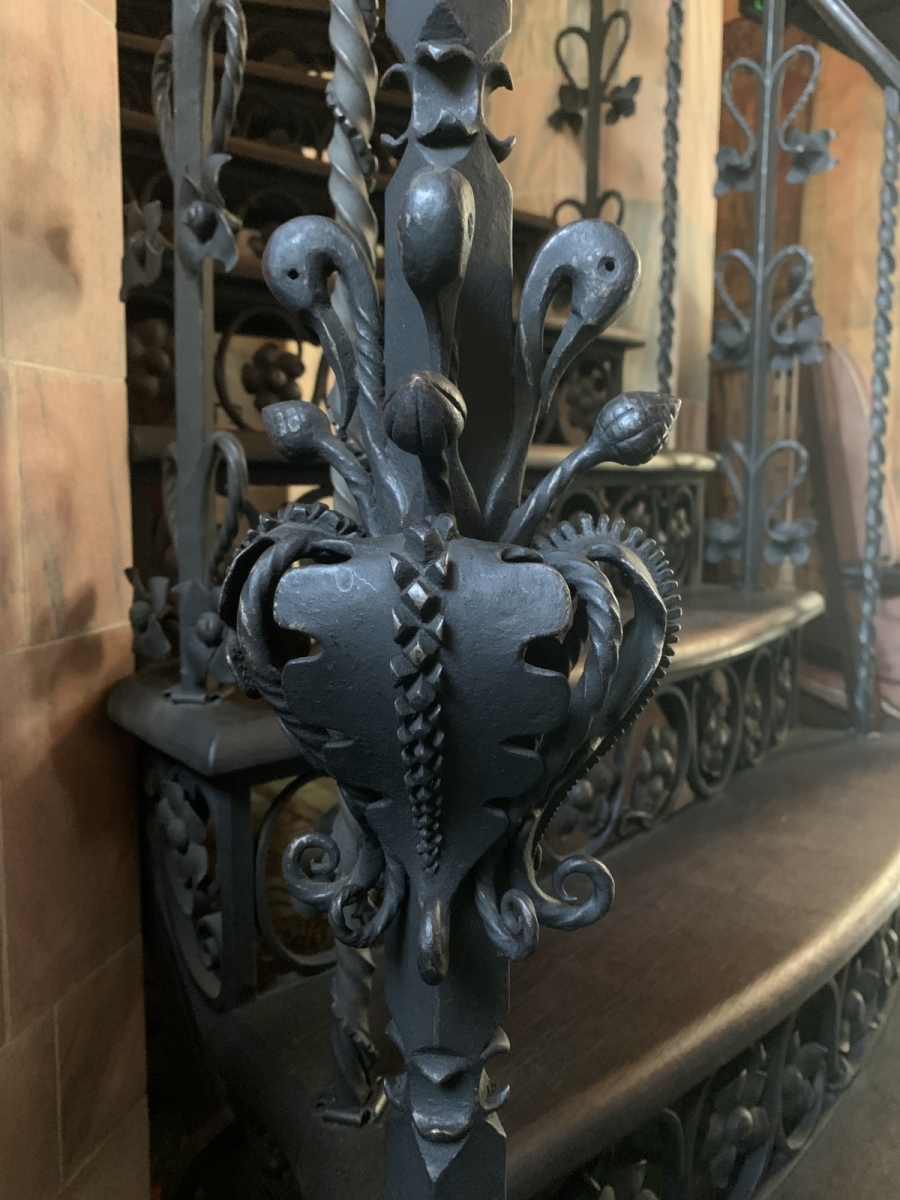 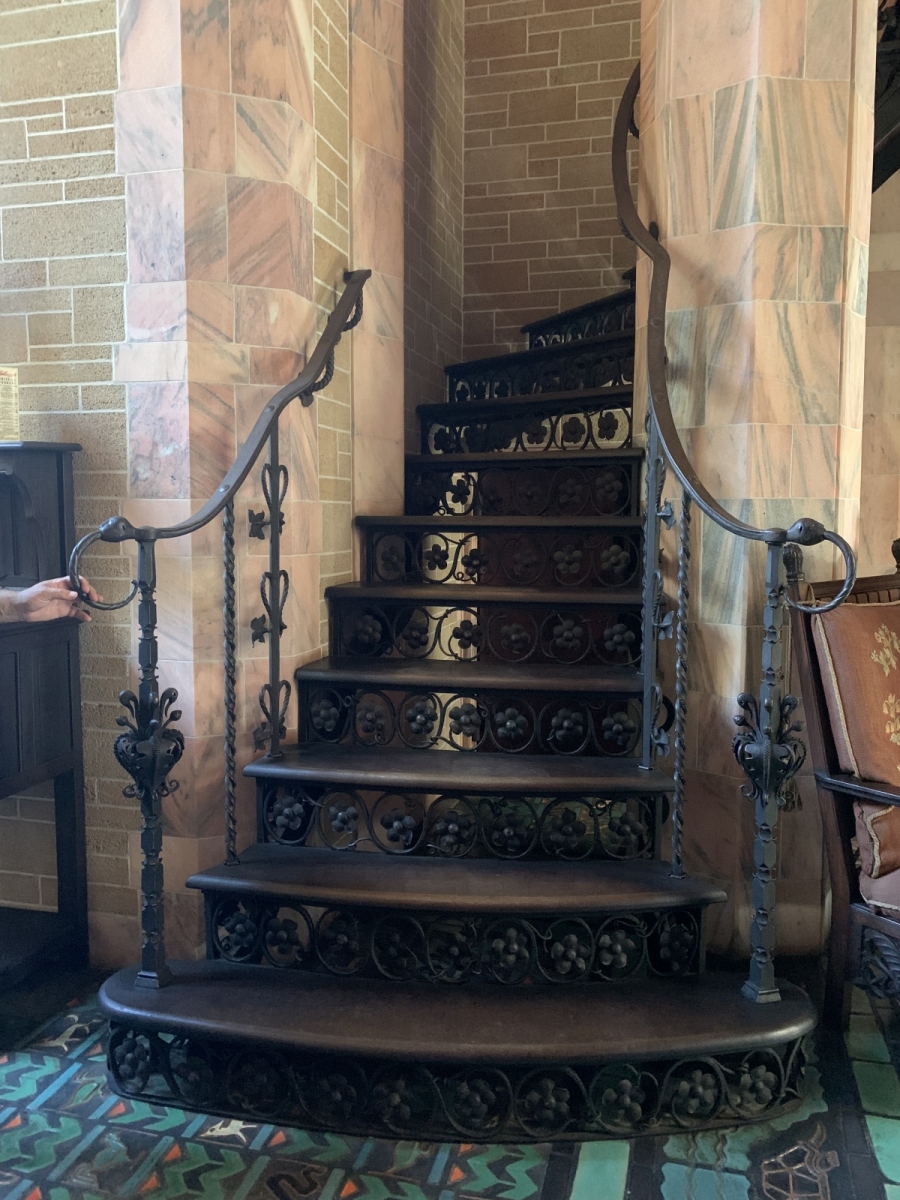 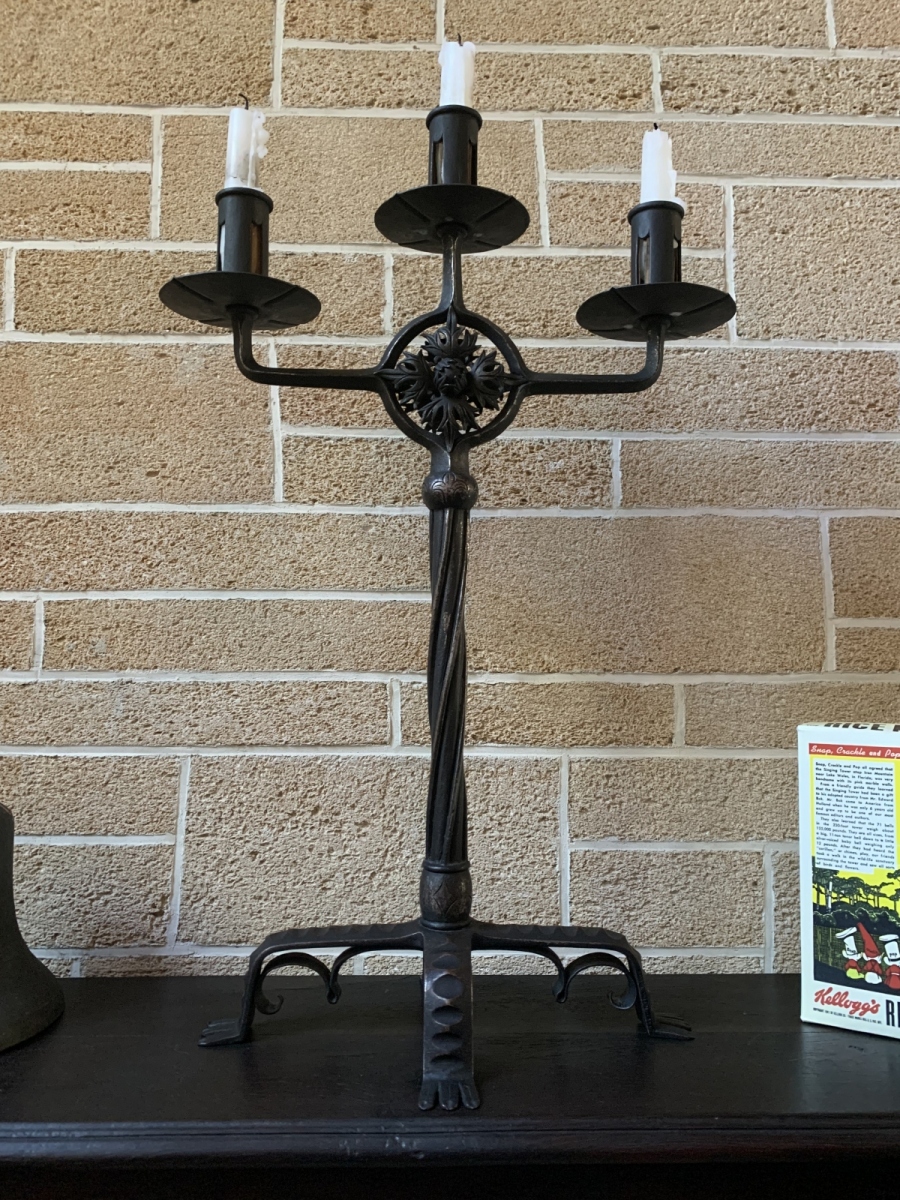 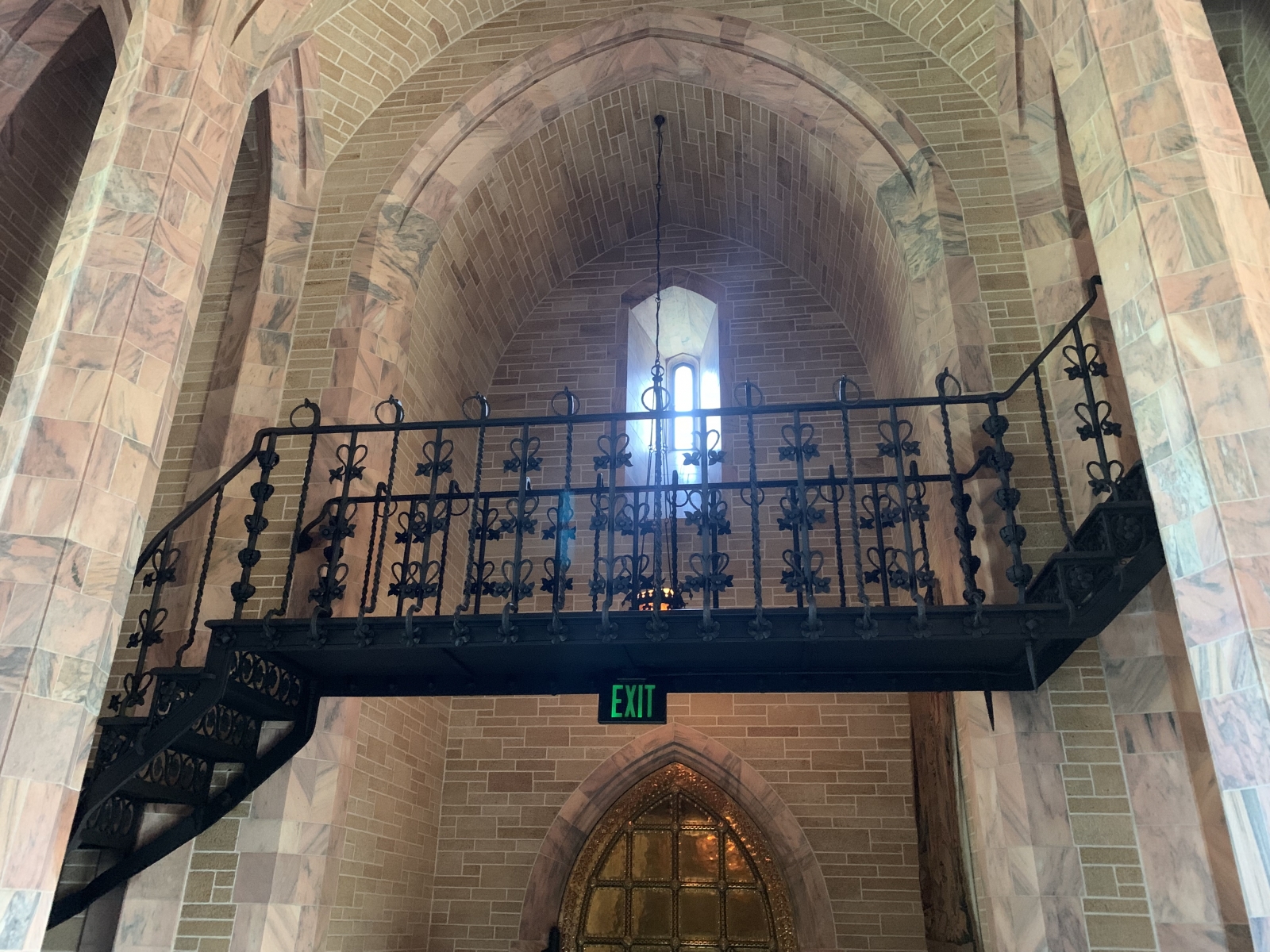 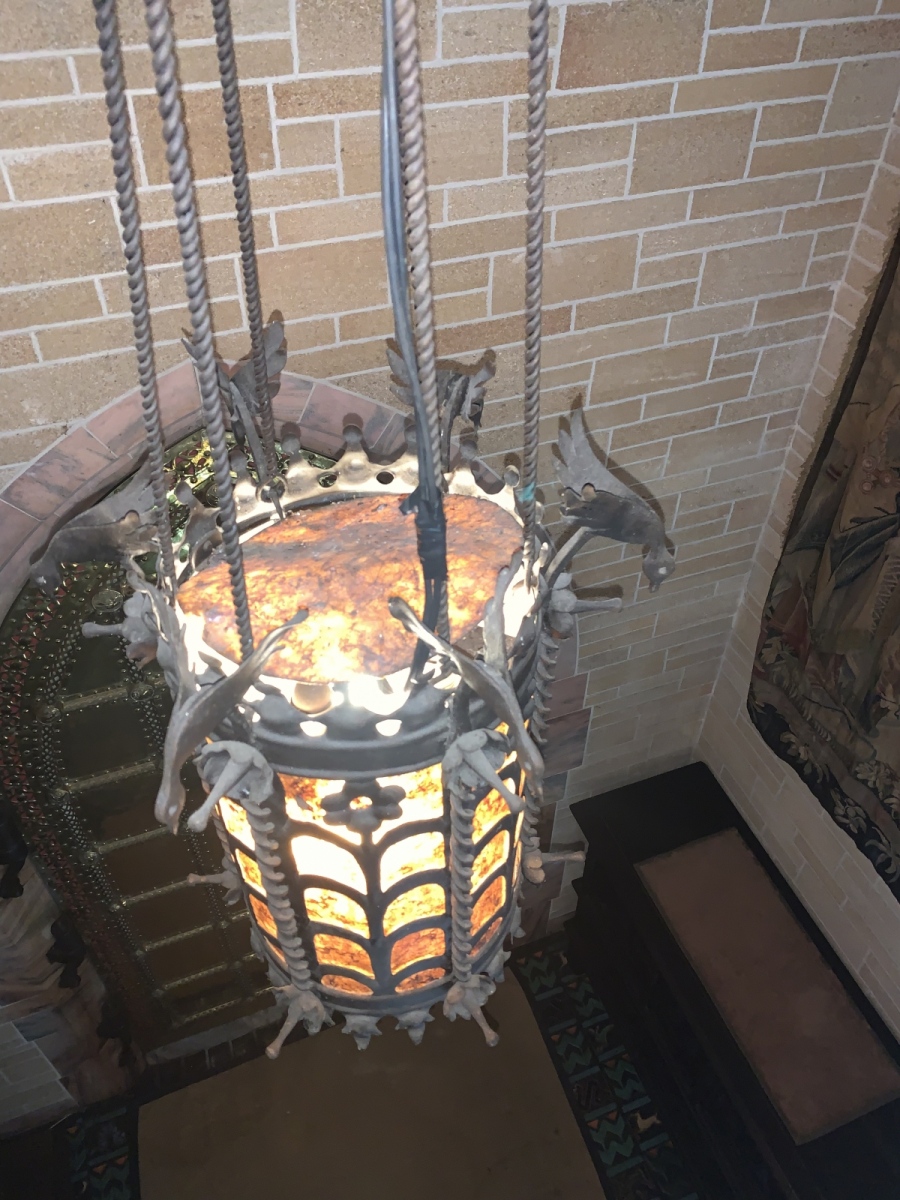 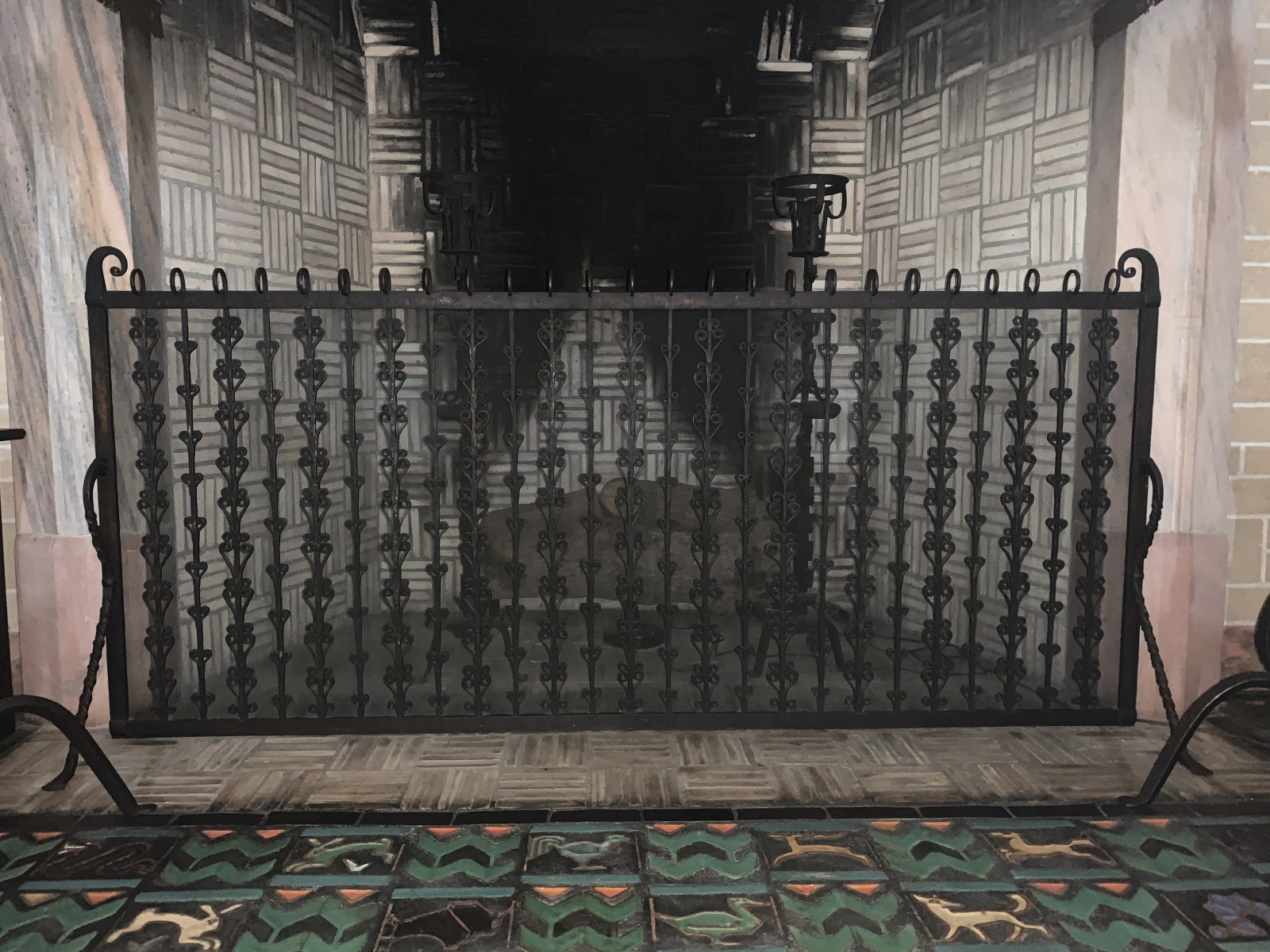 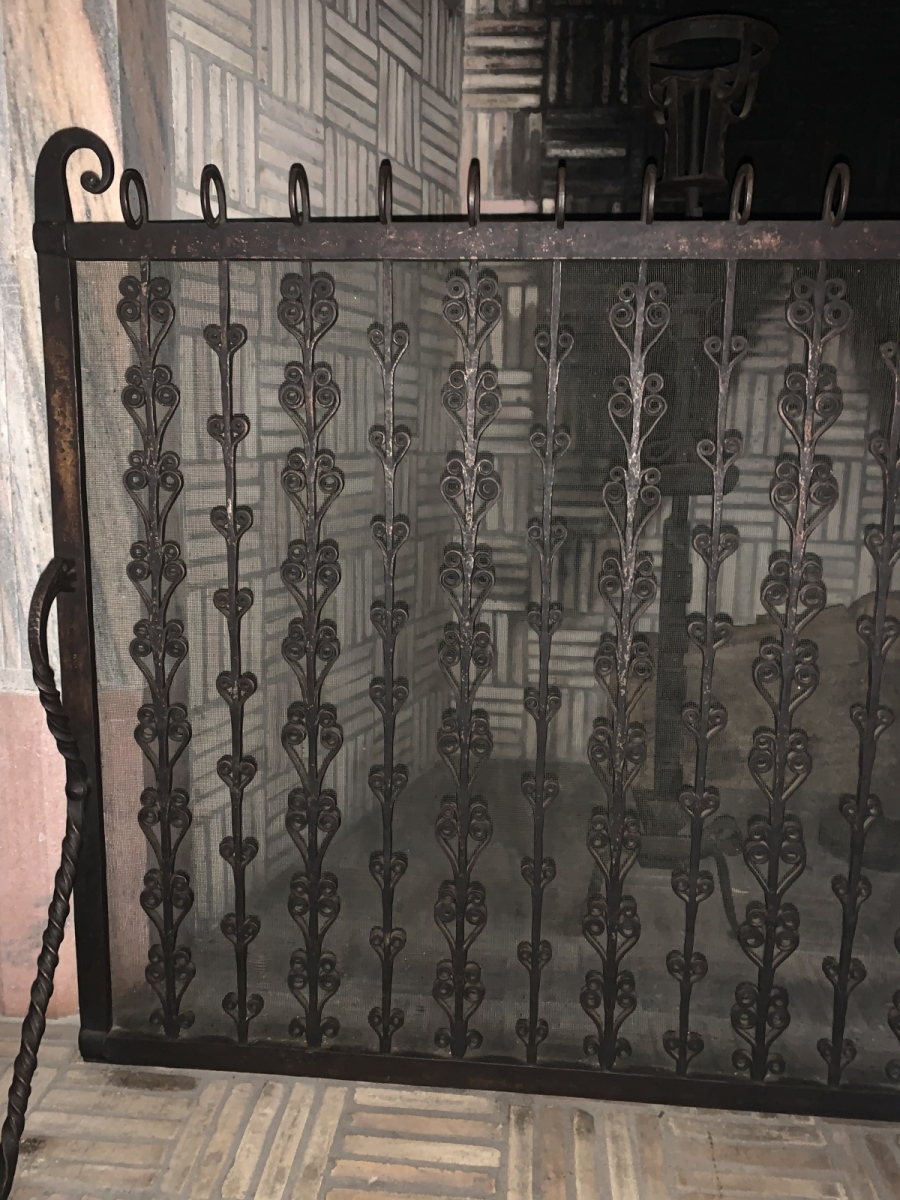 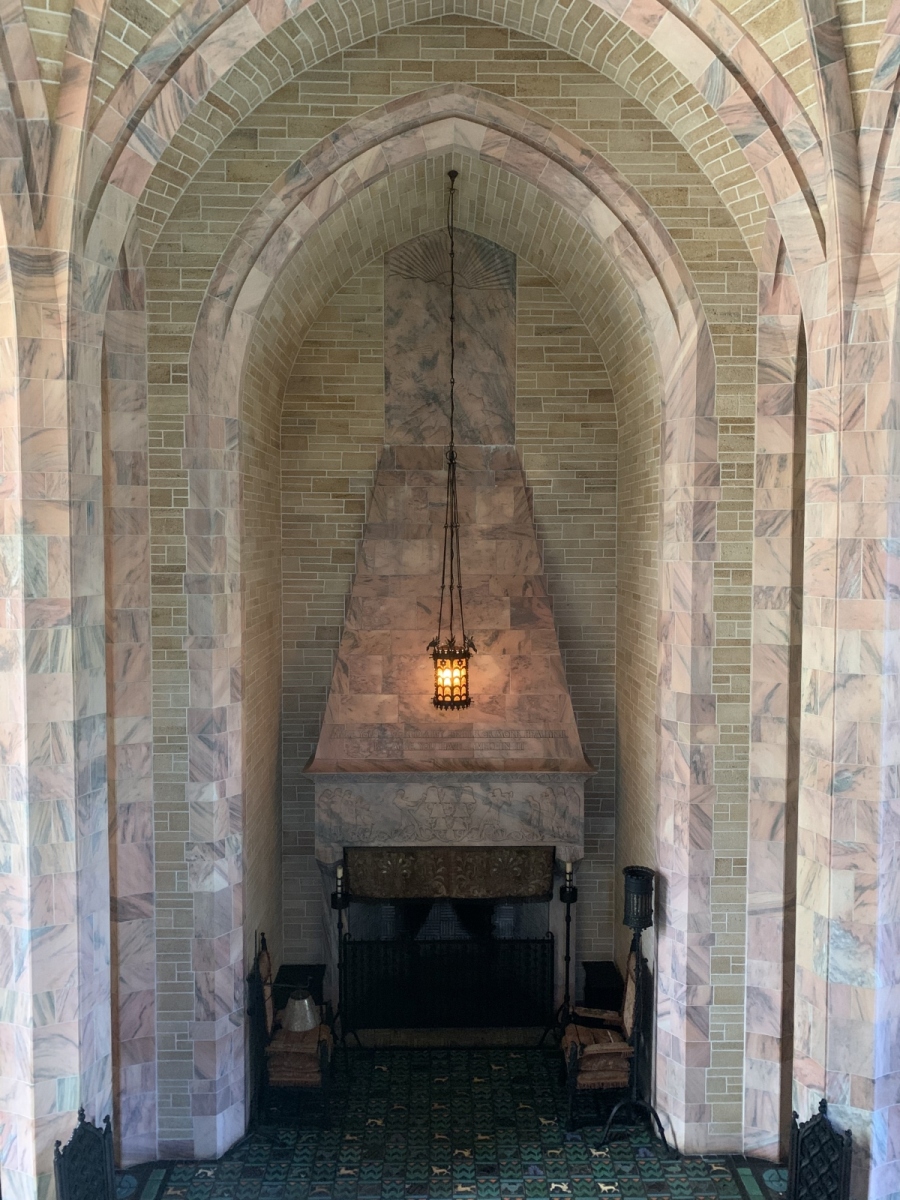 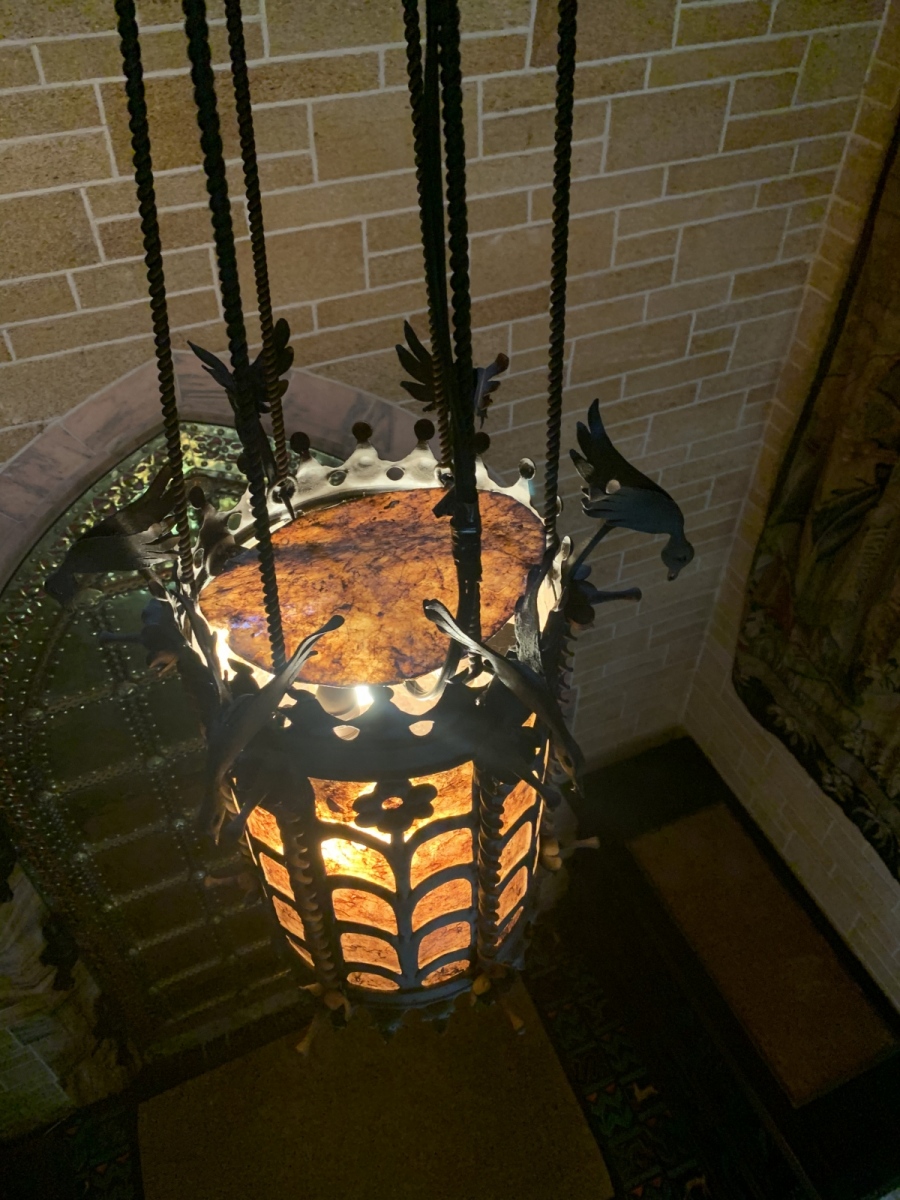 To me, the visit to Bok tower was truly an inspiration of Samuel Yellin’s Ironwork, that generations and decades later, we can still admire and appreciate.

Looking for beautiful ironwork?? We may not be YELLIN, but we can definitely create you ironwork worth awing over! Contact us and let us know how we can help!